What You Need to Know About Measles 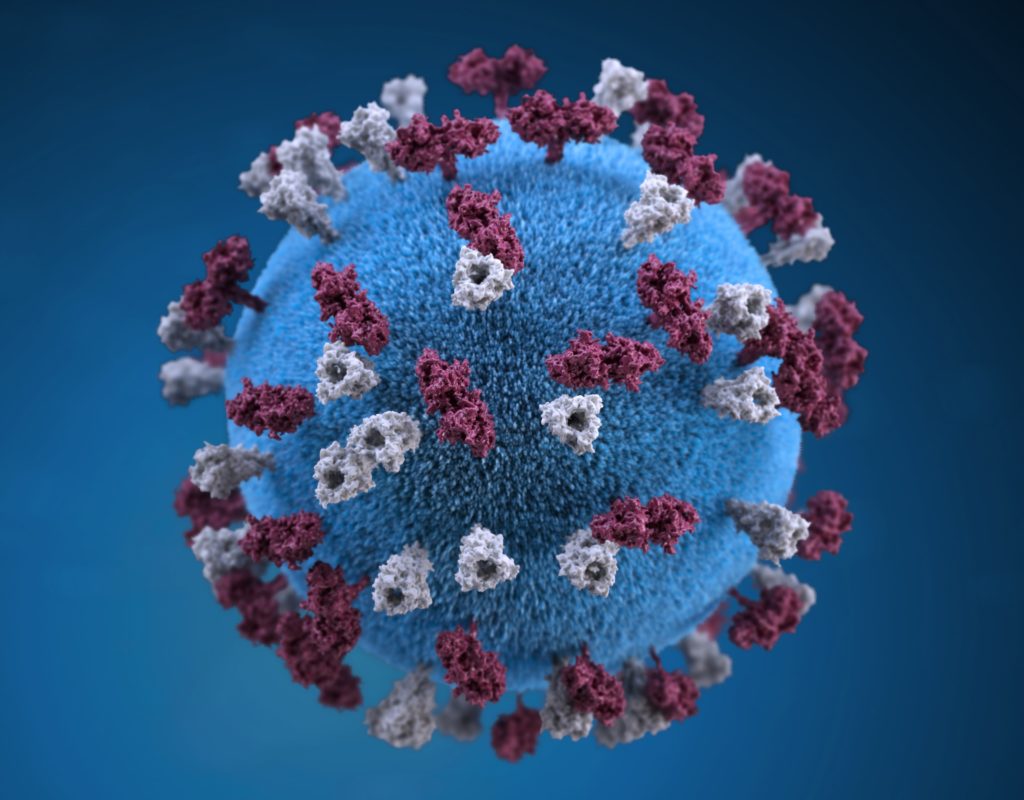 Measles cases are increasing globally, with more than 429,000 confirmed cases worldwide. The WHO report indicates the regions with the highest cases of measles are Africa (900% increase), the Western Pacific (230% increase), and Europe (150%).

Australia’s popularity as a tourist destination attracts thousands of travellers every year. Due to the number of people arriving and departing the country, the constant threat of imported measles cases does not go away. In 2019, there were 286 cases of measles recorded. It was almost three times as many as in 2018 and has been the highest number recorded since 2014.

“National programs are important,” according to David Durrheim, Professor of Public Health Medicine at the University of Newcastle. “However, measles control cannot be achieved without effective local prevention and control measures.”

Measles is a disease caused by a virus known for being highly infectious. It is more common in small children and is easily spread through coughing, sneezing, or sometimes kissing.

Once the virus enters the person’s system, it usually takes 10 to 12 days for the illness to develop. It is also referred to as the ‘incubation period’. However, it is not always the case – as the virus may sometimes take 21 days to cause symptoms.

A person is considered infected from the first day they contracted the virus until four days after the rash appears. Both children and adults should stay away from school, work, and outside exposure during these times. If you have not been vaccinated nor had measles before, it is best to get checked if you have been in contact with someone who has it. If there is no complication, the illness will usually clear up ten days after the appearance of the first symptoms.

The first symptoms of the measles virus are fever, a feeling of weakness, loss of appetite, red itchy eyes, runny nose, dry cough, and sore throat. If the condition becomes severe, the person may experience shortness of breath, sharp pain in the chest, coughing up blood, and throwing fits (convulsions).

There are several things you can do to relieve measle symptoms and reduce the risk of spreading infection. These include:

Remember, the measle virus does not discriminate, even among healthy individuals.

Knowledge is power. Check out our blogs to know more about measles and first aid for a wide range of emergencies. 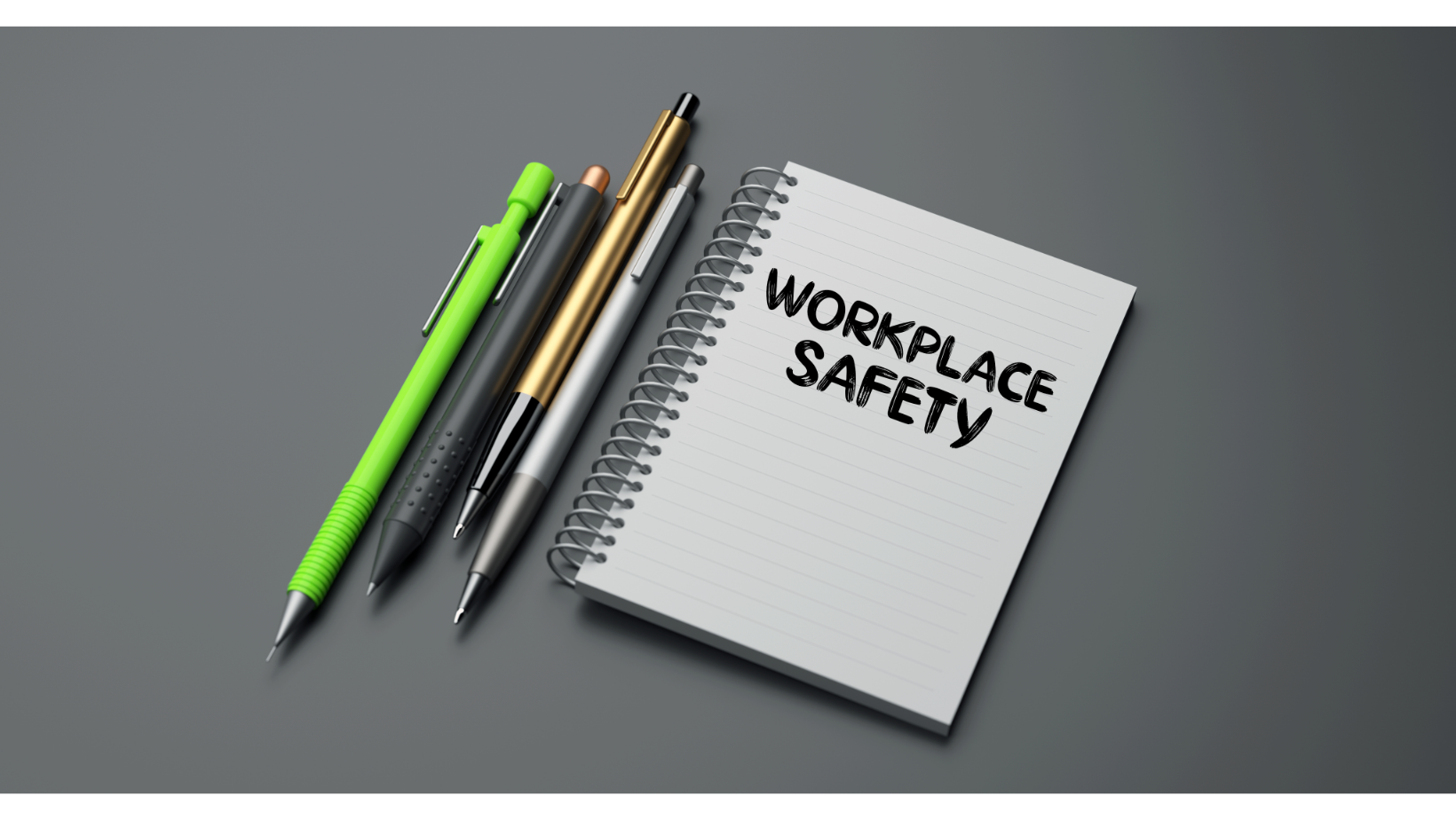 Workplace safety is of the utmost importance and deserves to be a topic for discussion. 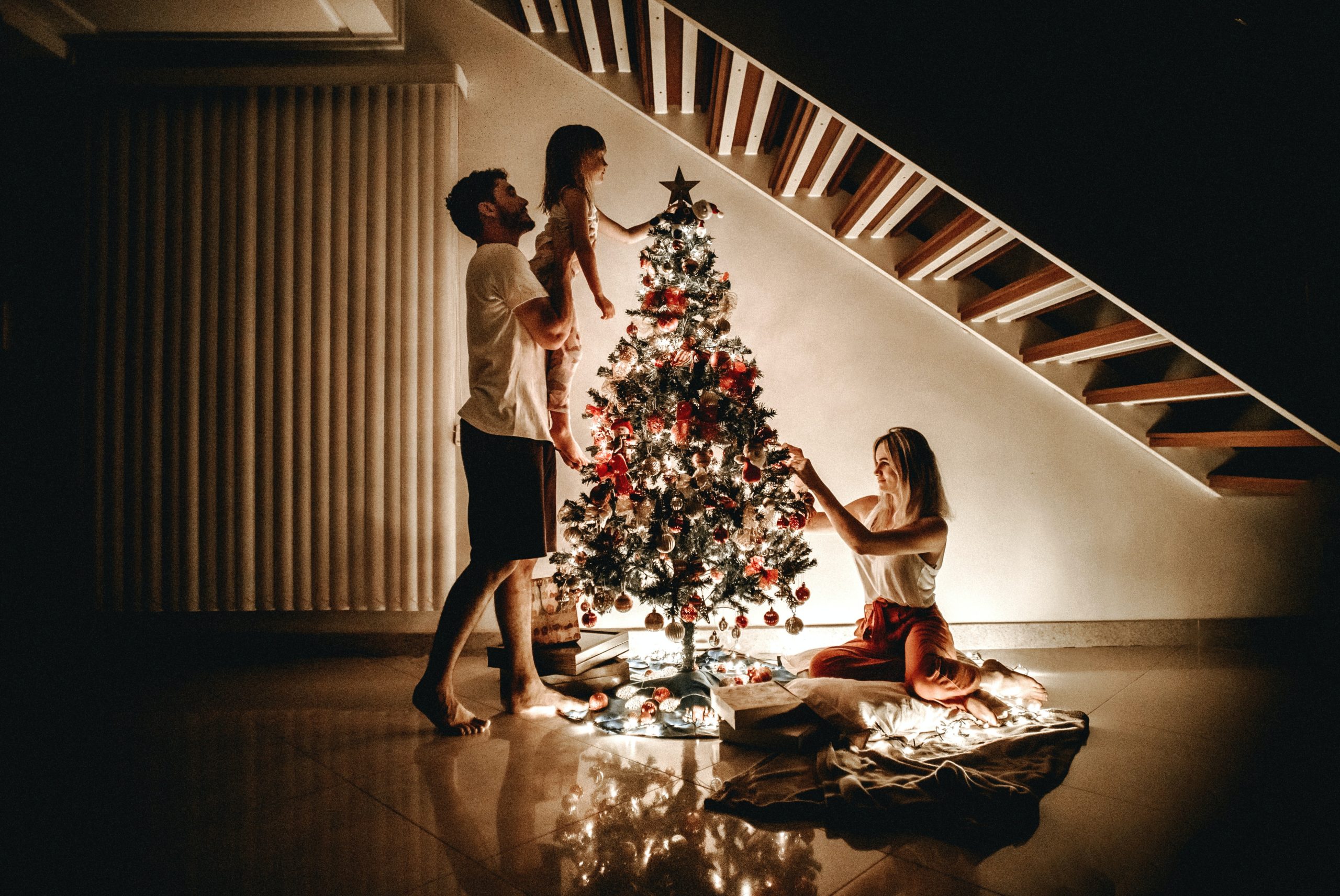 In the true spirit of the celebrations and to keep everyone out of harm’s way, here are some tips to ensure holiday safety. 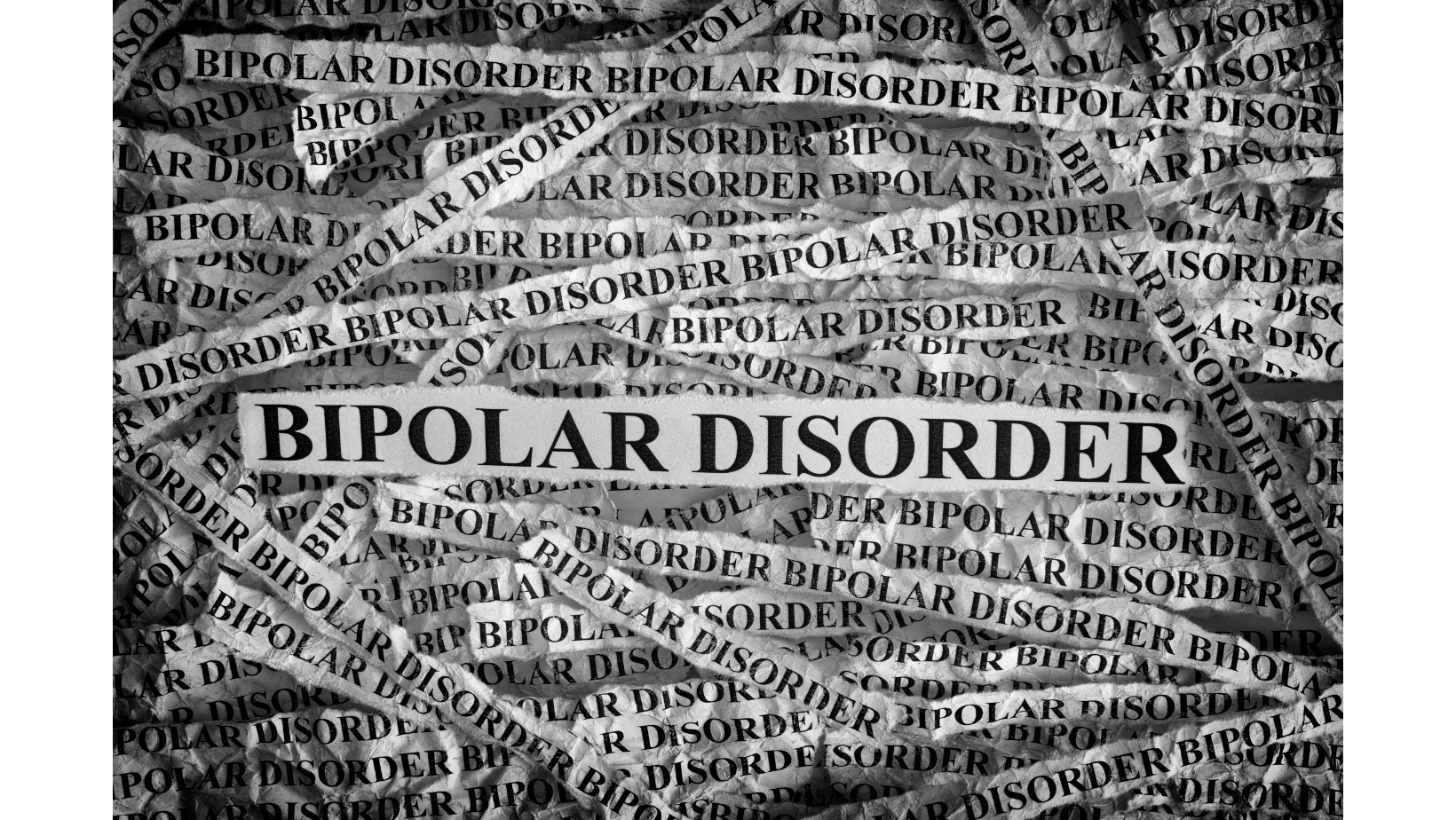 Bipolar disorder is a condition in which a person experiences extreme highs and lows of emotions, making it difficult to carry out regular daily tasks. 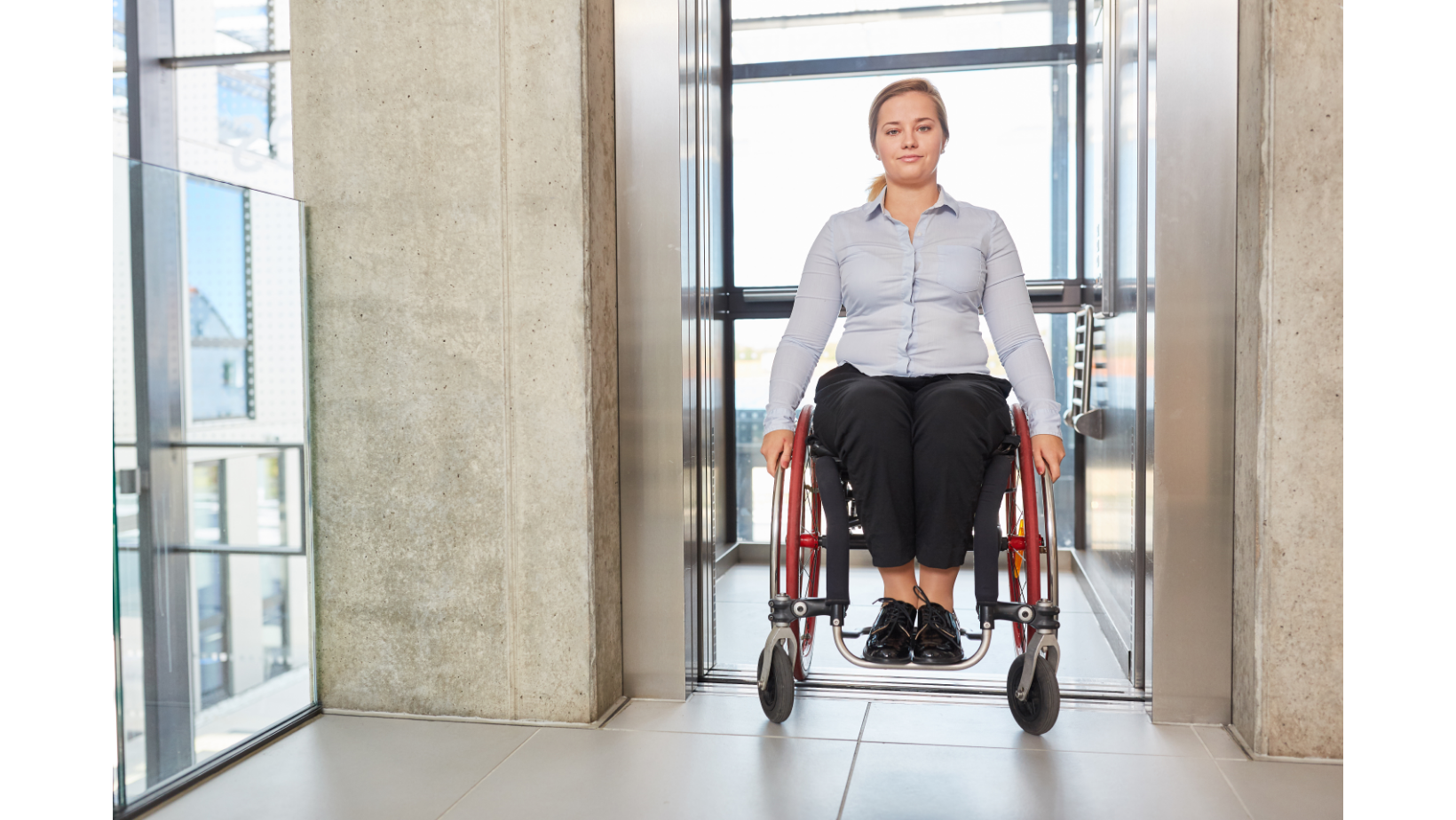 Seizure First Aid in a Wheelchair

Learn first aid to help someone having epileptic seizure while confined in a wheelchair, a car seat, or a stroller 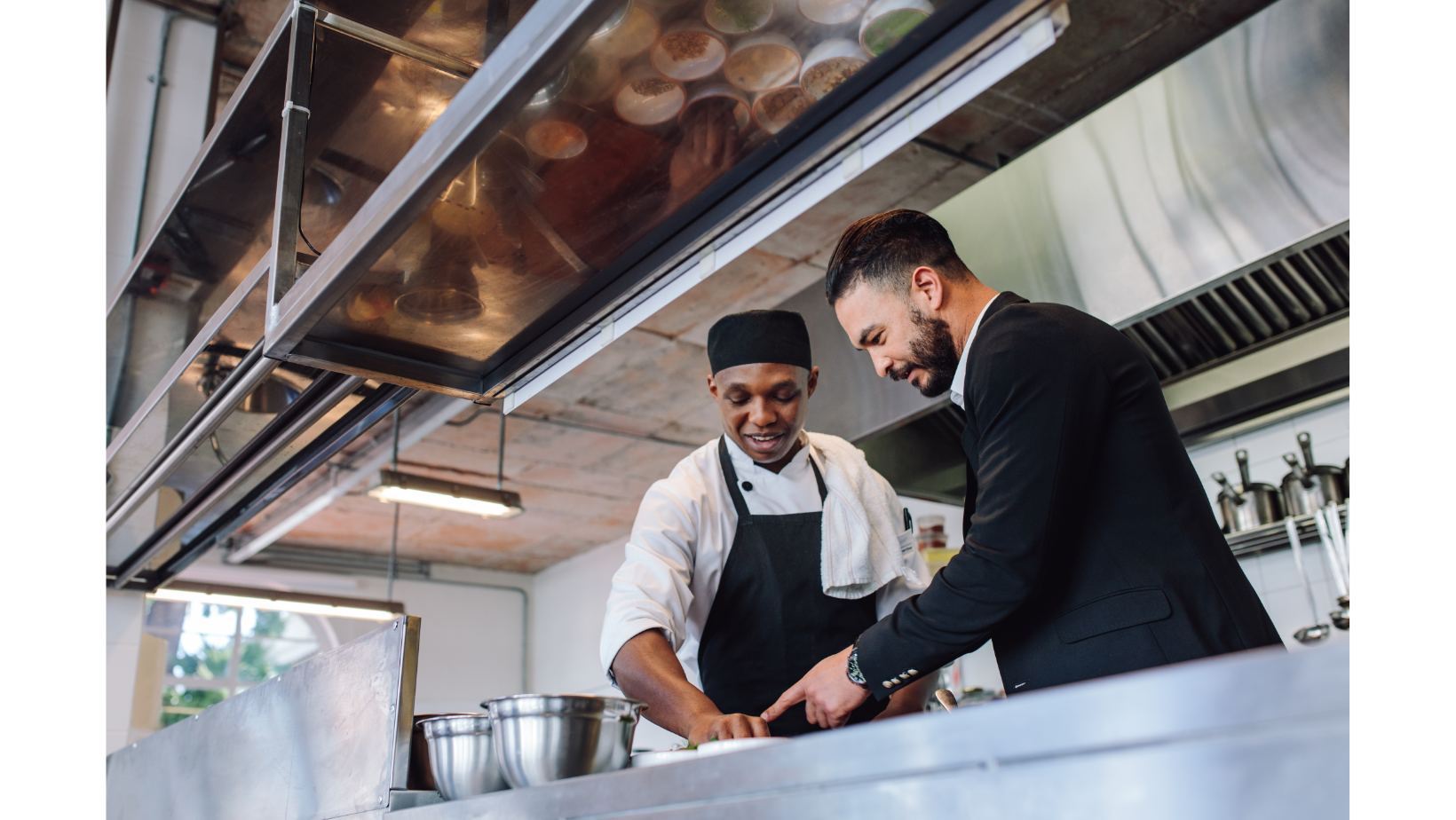 Read on to know how to properly train the employees, prevent fires, and treat common injuries to ensure restaurant safety.